Why Equality and Gender?

We believe in a more inclusive and fair world, and therefore one of the areas of the Fundación Siglo22 is on Gender Equality issues, providing actions aimed at reducing the gender gap. The objectives of this area are:

Some of our actions in this line are: 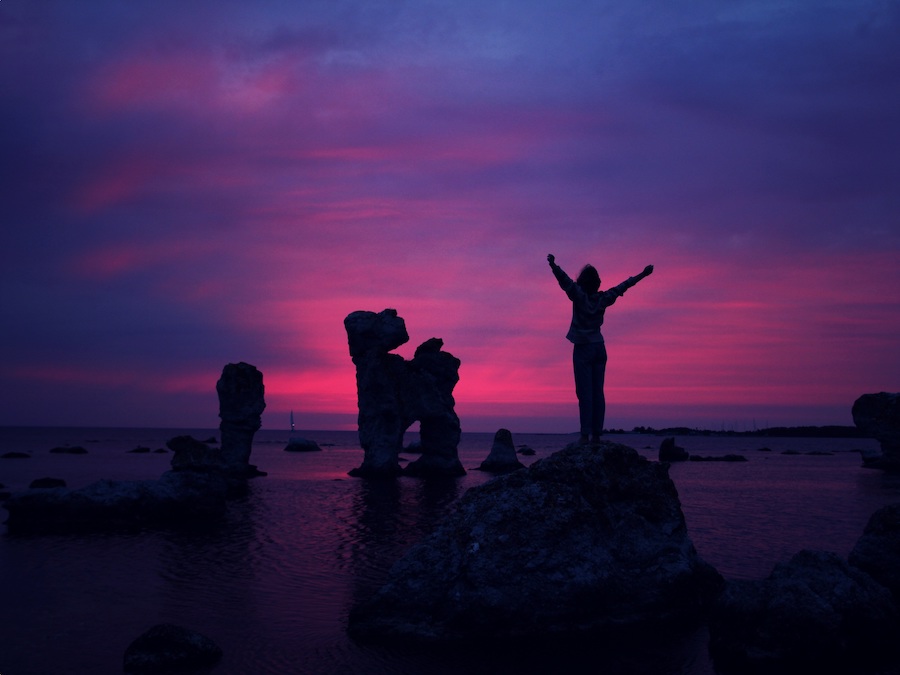 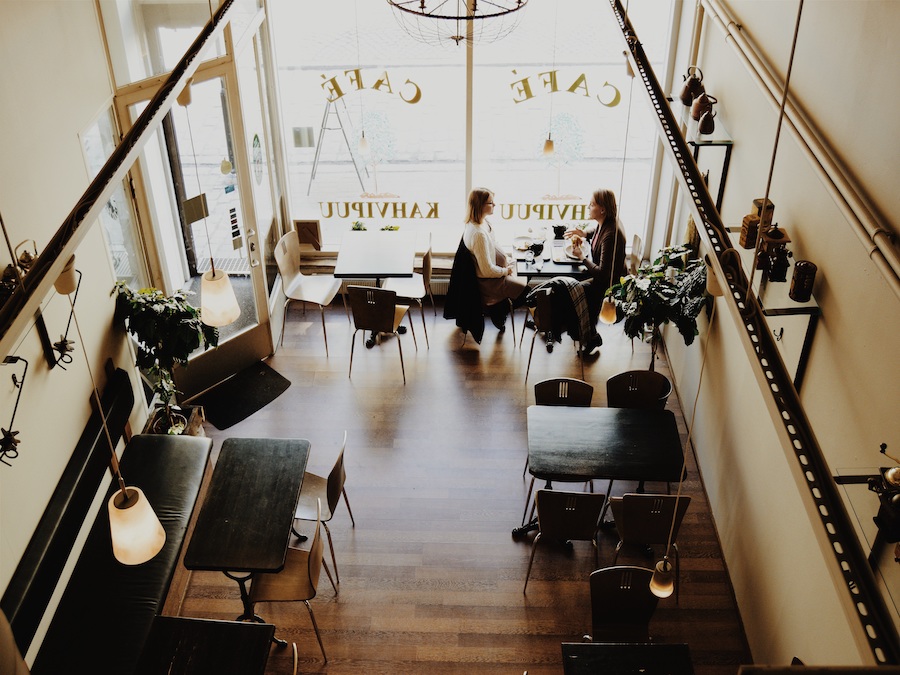